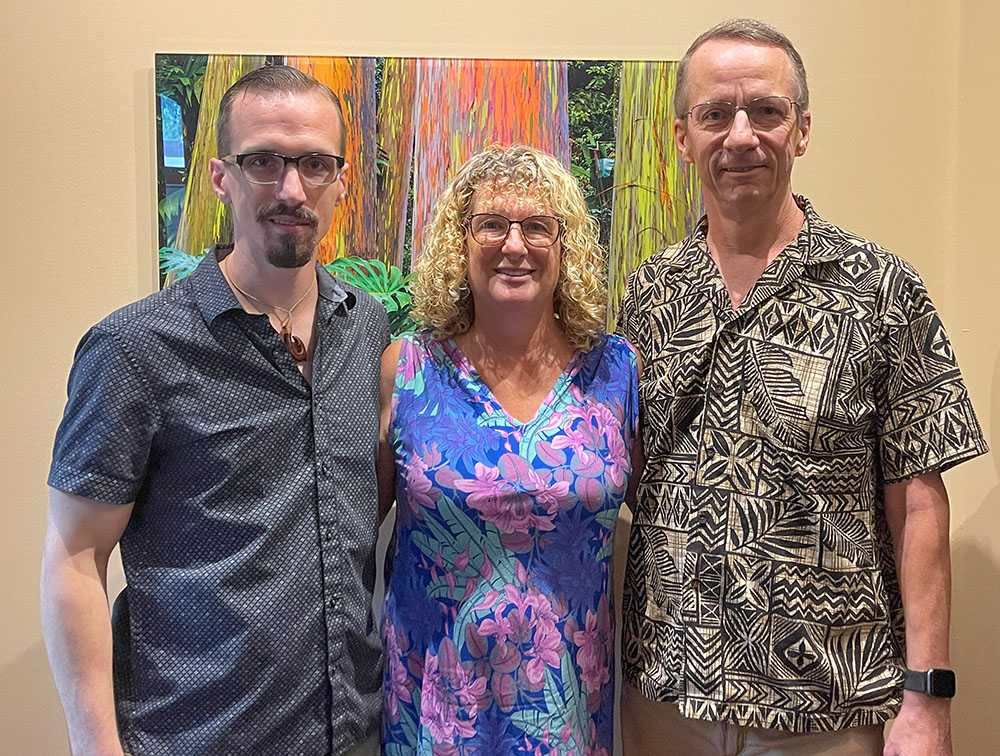 From The Owners January 2023

Aloha and Hau’oli makahiki hou (Happy New Year): The second half of 2022 saw a turn-around for the spa as we moved past the economic effects of the pandemic, reopened the spas full hours, and hired lots of new ‘ohana (team members). Going into 2023 we have what may be the best team the spa has ever had with a dedicated group of massage therapists and aestheticians ready to serve you along with a desk team that is second none. We seriously cannot say enough about how our team pulled together last year, working overtime, picking up extra shifts and doing so many other things to get us back up to full speed. Read this month’s ‘Ohana Updates.

We will be starting another hiring blitz very shortly in anticipation of being even busier in 2023. We had record gift card sales over the holiday season and are looking forward to serving all those guests, both new and existing. We have improved our training programs over the past few months with Steve Ibach taking a direct role in Hawaiian lomi lomi training and in ensuring our team of massage therapists have everything they need to do an awesome job for you. Similarly, Mike Ibach is doing the same with our aestheticians and has been working with them and our partner, Eminence Organic Skin Care, to revitalize and renew our facials, other skin care services and products.

As you will see our Aloha Spa Wellness Plan article, our spa wellness plan has been fully reworked and simplified based on your feedback. The new plan is only $79.99 per month and, unlike the current plans, allows you to upgrade your Monthly Massage to any service simply by paying the difference in the member prices (Island Facials are the same price, so you won’t need to pay anything to upgrade). Many members have been asking for this flexibility. Also, you will notice that all services on our website have a discounted member price posted (coming on 1/2/23). As an Aloha Member you get that price.

Last year also brought Steve Ibach, the spa’s original founder along with Cathy Ibach his wife, back into the spa full time. This change started in September and with Steve and Mike working together the spas are moving ahead like never before. Steve and Cathy started the Hawaiian Experience Spa concept in 2007 after studying Hawaiian Lomi Lomi massage on Maui. Steve became a master lomi lomi practioner and has produced training videos and has personally instructed many dozens of massage therapists in this sacred form of bodywork. Since 2007 we doubled the size of the Scottsdale Spa and opened the Chandler and Goodyear spas. In 2022 we opened a multipurpose office we use as an in-house training facility, storage area and backend office space.  We have more plans for significant renovations of existing spas and expansion of the Hawaiian Experience Spa presence in the valley, in the coming years.

We would like to thank all of our guests, both newer and old timers (some guests are still members since 2007) for your support of the spa and our vision of spreading the spirit of aloha. Our entire ‘ohana is working hard to make your experience even better in 2023!