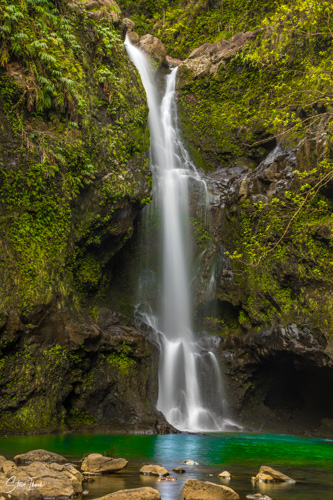 Fun Fact
Hawaii had no written language prior to the arrival of the westerners who developed the written language as part of an effort to spread Christianity to the Hawaiian people. In the 1800’s, after the written language was developed, the vast majority of Hawaiian’s learned it making Hawaii the most literate country in the world at the time, far surpassing the United States.