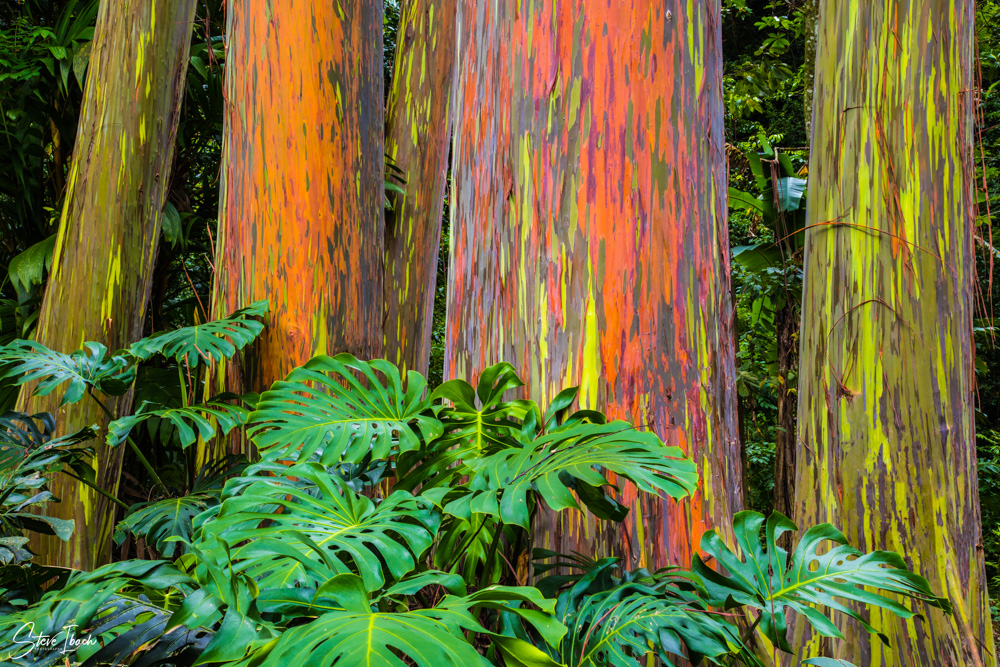 Hawaii Fun Fact
Fun Fact: While Captain Cook is credited with “discovering” and making the location of the Hawaiian Islands known to Europe in 1778, there is evidence to support the theory that the Spanish visited the islands in the 1500’s. An old Spanish map shows a set of islands at the same latitude as Hawaii but far to the east of the actual location. There are no islands anywhere to the east of Hawaii (North America is the next land mass when traveling east). Some believe these mysterious islands on the old Spanish map are actually the Hawaiian Islands but where mis-recorded due to difficulties in determining exact longitude with the instruments of the day. Additionally, when Cook visited Kaua’i in 1778 he believed the Hawaiian’s already knew of European ships and were familiar with nails and tools of iron (Hawaii has no natural iron).